Quarantining In an Airstream: Houston, We Have a Solution

Love was in the air at Woodstock, and although Star Trek had finally aired its last episode, Neil Armstrong and his crew on Apollo 11 were pioneering space exploration with the first successful moon landing.

The lunar touchdown and subsequent promenade were aired on television sets worldwide, creating an atmosphere of excitement and hope for the future of space exploration and research.

Where would we go next and what would we find there? Are there aliens? And what exactly is in a moon rock?

These and other questions were dinner table talk as the astronauts plunged back to Earth in the capsule that eventually dunked them into the Pacific Ocean.

However, before anyone could ask questions, the top priority was ensuring that the spacemen were not carrying transmissible lunar pathogens back to Earth.

Quarantine, the unbecoming household word that has taken on new meaning in recent times, is not necessarily the most comfortable circumstance we undertake here on Earth. Nevertheless, there are ways of making a quarantine period more pleasant than just existing alone inside four sterile walls.

Even in 1969 — a time well before the average person had even thought of a quarantine — NASA was not going to let their space pioneers sit idly in a concrete block.

In fact, they did the opposite.

Eyes on the ball and a focus on the stars, they hit a home run by developing a state-of-the-art mobile quarantine facility (MQF) to house the orbiters for 21 days following their return to Earth.

Immediately upon disembarking their floating capsule, the now-earthlings were transferred to the MQF. Much to their surprise, it wasn’t a hospital or a sterile padded room. What awaited them was a thing of RV dreams: a shiny, new Airstream trailer, decked out with amenities to keep them happy — and the rest of us safe — over the coming three weeks. 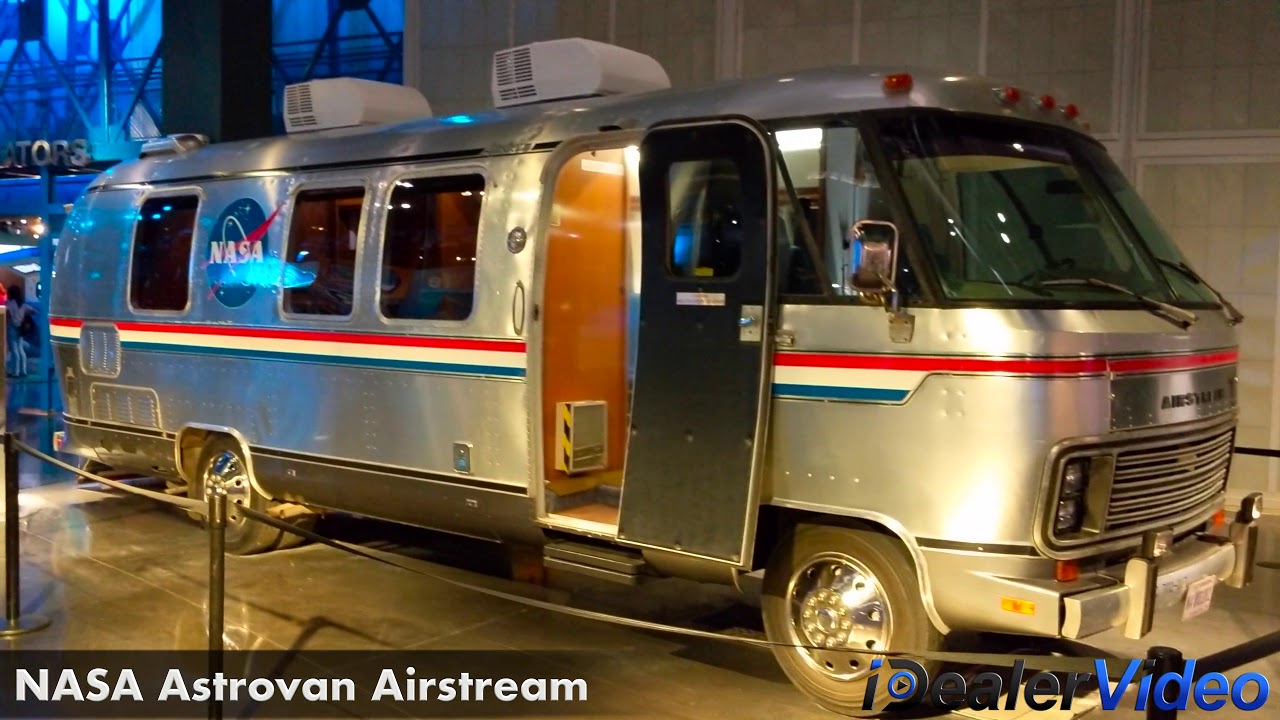 Housing 6 tailor-made reclining chairs, 5 full bunk beds, a kitchen, a bathroom, and all of the gravity the astronauts could possibly consume, the Airstream was comfortable and practical.

On the practical side, the coach was equipped with exhaust fans and filters to create the internal negative pressure necessary for biological isolation. Additionally, medical supplies and an observation table were placed inside the Airstream to ensure that maladies could be handled, should they arise. For good measure, NASA also made sure to include seatbelts to keep the passengers safe if the MQF needed to be relocated.

About the only thing it was missing was skirting to protect the underside of the trailer and keep the space travelers warm but being parked indoors, that wasn’t necessary. Needless to say, an AirSkirts RV skirting kit would have been ideal had NASA parked the unit outside.

Although it was modified for a unique scientific purpose, the level of comfort was kept steady by providing the astronauts with a safe, engaging way to interact with each other and the “outside world.” They chatted amongst themselves, read newspapers, played games, and had occasional visits from their family and notable figures (such as the below-pictured visit from then-President Richard Nixon)- albeit, on the other side of a glass barrier

The MQF is now a retired form of interstellar quarantine. However, it lives on in our memory (and at the Smithsonian Institution) as a favorite modification of the Airstreams we hold dear.

If you want to take a full tour of the Airstream quarantine unit, you can do so here.

Cart has been replaced

Login first to save cart
Back
Go to Top